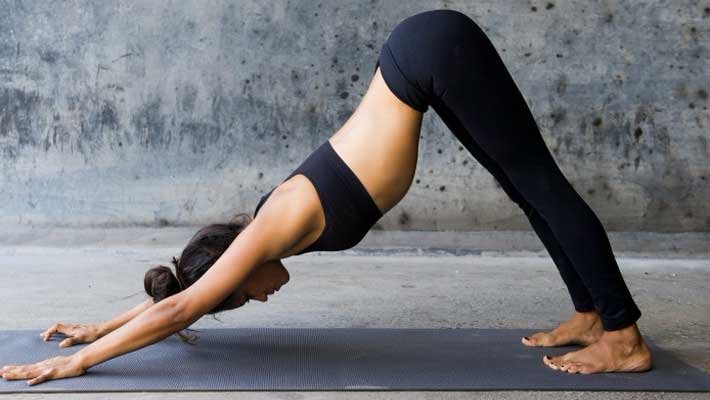 The word “vinyasa” can be translated as “arranging something in a special way”. Like yoga poses, students coordinate movement and breath while flowing from one pose to the next. Vinyasa is also the term used to describe specific sequences commonly used during a vinyasa class. Like the movement from Chaturanga, Up Dog, Down dog, etc…

Vinyasa means breathing and movement of the principle of breath. For each movement, there is one breath. For example, in Surya Namskar vinyasas there are nine. The first is the inspiration for the first vinyasa while raising your arms above your head, and putting your hands together, the second vinyasa while exhaling and leaning forward, placing your hands next to your feet , etc. In this way all asanas are assigned a number of vinyasas.

The following aspects are specified by Pattabhi Jois defined as the main components of Ashtanga Yoga. Ashtanga Yoga is an ancient system of yoga that was taught by Vamana Rishi in the Yoga Korunta. This text was sent to Sri T. Krishnamacharya in the early 1900’s by his Guru Rama Mohan Brahmachari, and was then sent to Pattabhi Jois during the duration of his studies with Krishnamacharya, beginning in 1927.

The purpose of vinyasa is cleaning house. Breathing and moving together while performing asanas makes the blood hot, or as Pattabhi Jois says, “boil the blood.” Thick blood is dirty and causes disease in the body. The heat created from yoga cleans the blood and it is thin, so it can flow more freely.

The combination of movement and breathing asanas makes the blood circulate freely in all joints, and removes the pain of the body. When there is a lack of circulation, pain occurs. The heated blood also moves through all the internal organs removing impurities and disease, which are made out of the body through sweat that occurs during practice.

Sweat is produced by the vinyasa, because it is only through sweat that disease leaves the body and purification occurs. In the same way that gold is melted in a pot to remove its impurities, by virtue of dirt to the surface as the tip of gold, and dirt is then removed, the same way yoga boiled the blood traces on the surface all our toxins, which are eliminated through sweat. If the method of vinyasa is followed, the body becomes healthy and strong, and pure as gold.

Once the body is purified, it is possible to purify the nervous system and sense organs. These first steps are difficult and require many years of practice. The sense organs are always looking from the outside, and the body is always subject to laziness. However, the practice of the determination and diligence, they can be controlled. Once this is accomplished, mind control is set up automatically. Vinyasa creates the foundation for that to happen. 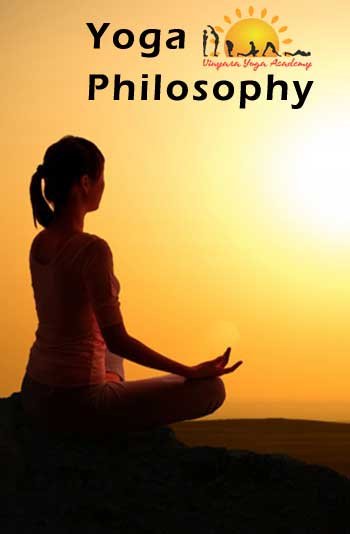