Why and How Maha Shivaratri is celebrated 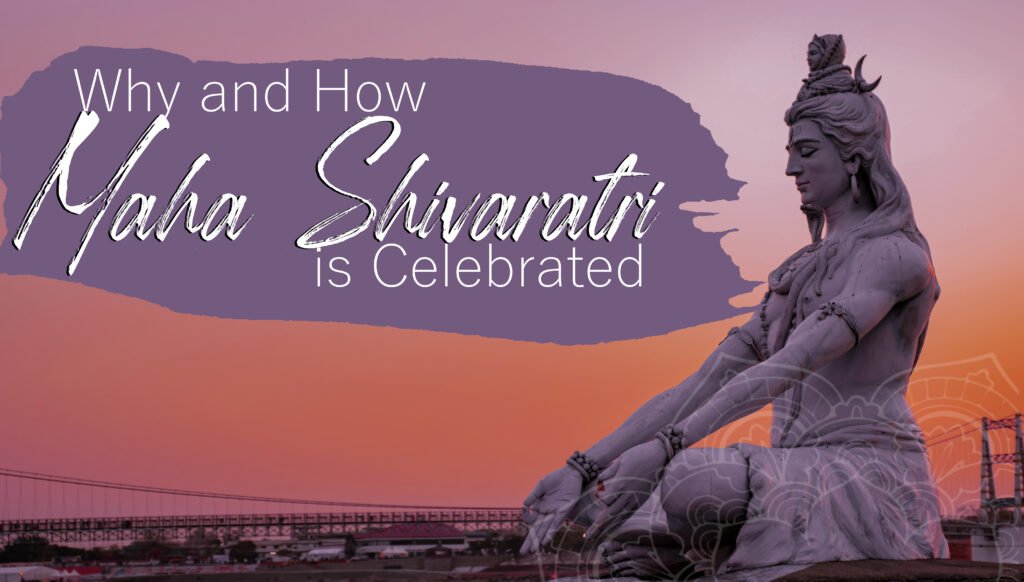 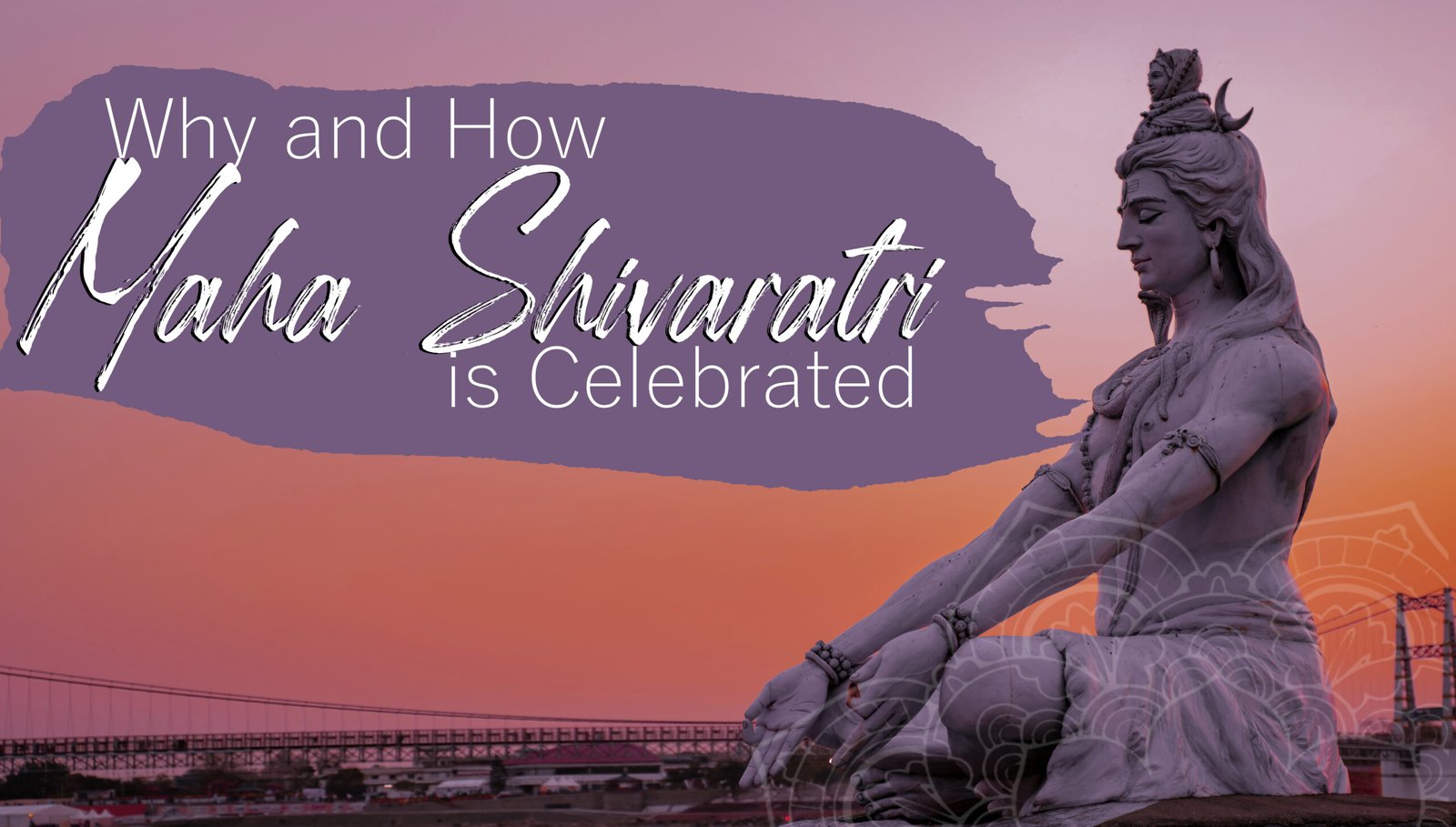 Hindus are known for their festivals and utmost beliefs in their gods. In Hindu mythology, out of all the supreme gods and deities, one holds the utmost power: Lord Shiva. According to Hindu mythology, Lord Shiva is one of the three Supreme deities and is prayed and worshiped from time to time. One such big puja that takes place for the great Lord Shiva is the Maha Shivaratri. Here in this article, we will talk about everything one will need to know about Maha Shivaratri.

In Hinduism, Maha Shivaratri is one of the grandest celebrations practiced every year with a strict dedication to honour the god, Lord Shiva. The Hindu schedule is praised in the Varanasi in obscurity fortnight or Krishna Paksha at the thirteenth evening or fourteenth day of Maagha or Phalguna (month of February or March as indicated by the English schedule) to venerate Shiva Lingam to fulfil Lord Shiva.

Puranas contain numerous accounts and legends portraying the beginning of this celebration. According to one such tale, Once Brahma and Vishnu, two of the Hindu Trinity gods, argued about who was superior. This conflict of superiority led to a fight between them. Other gods and divine beings were afraid that this fight might destroy the world. So, they begged for Lord Shiva to intervene and stop them. Brahma and Vishnu then decided that whoever finds this pillar’s end first ends up being superior to the other.

Brahma then took the form of a swan and looked in the sky for its end. At the same time, Vishnu took Varaha (Boar) and went into the earth to look for its bottom end. This column was nothing but light, so it had no end. Therefore, while on his way above, Brahma was tired of looking for the end. After some time, he saw a Kateki  blossom coming down slowly. Brahma asked her where she was coming from, and she said that she was put up there as an offering at the top of the column. Becoming tired, Brahma made a plan to lie that he found an end of the column and asked Kateki blossom to lie and act as a witness.

At this, the furious Shiva uncovered his actual form. Shive became furious over Brahma and cursed him that no one in this world will pray for him and worship him ever again. The Kateki bloom was also prohibited from being utilized to contribute for any prayer, as she had falsely testified for Brahma. This was done fourteen days in the period of the Phalguni from the time Shiva took the form of a pillar, that is, the day Maha Shivaratri is celebrated. Shiva is worshipped on this day to spread and in the hope that he brings joy and flourishment.

Why is Maha Shivaratri Celebrated?

According to the Hindu mythology and the people’s beliefs, Maha Shivratri is a celebration of the grand marriage of the god of destruction that is Lord Shiva and the goddess of love, richness, and magnificence, Devi Parvati. According to the Puranas, during their marriage eve, the great Lord Shiva called upon other supreme deity’s along with the demons to enjoy and celebrate their wedding in harmony.

How is Maha Shivaratri celebrated in India?

At Maha Shivaratri, People keep fast for the entire day and night. The Kashi Vishwanath sanctuary gets congregated by the youthful and old fans from the early morning. They go to the sanctuary to play out the puja of conventional Shivalingam and desire to get what they have petitioned the god. They scrub down in the blessed water of the Ganga promptly in the first part of the prior day dawn and wear a clean dress after the heavenly shower.

This pouring of Ganga water on the Shivalingam is done in five rounds. Cow milk is also poured instead of this Ganga water.

As indicated by the Shiva Purana, the Maha Shivaratri puja includes six stages which are:

Devotees come to Maha Shivaratri with a pot filled with the holy Ganga water to pour on the Shivalingam. Ladies petition God for her prosperity of their spouses and children; an unmarried lady goes to get their ideal husband like Shiva in the future; young men go to get a wonderful wife and effective life in the future. The sanctuary is loaded with the sound of chimes and individuals yells of “Shankar ji ki Jai” or “Mahadev ji ki Jai.” 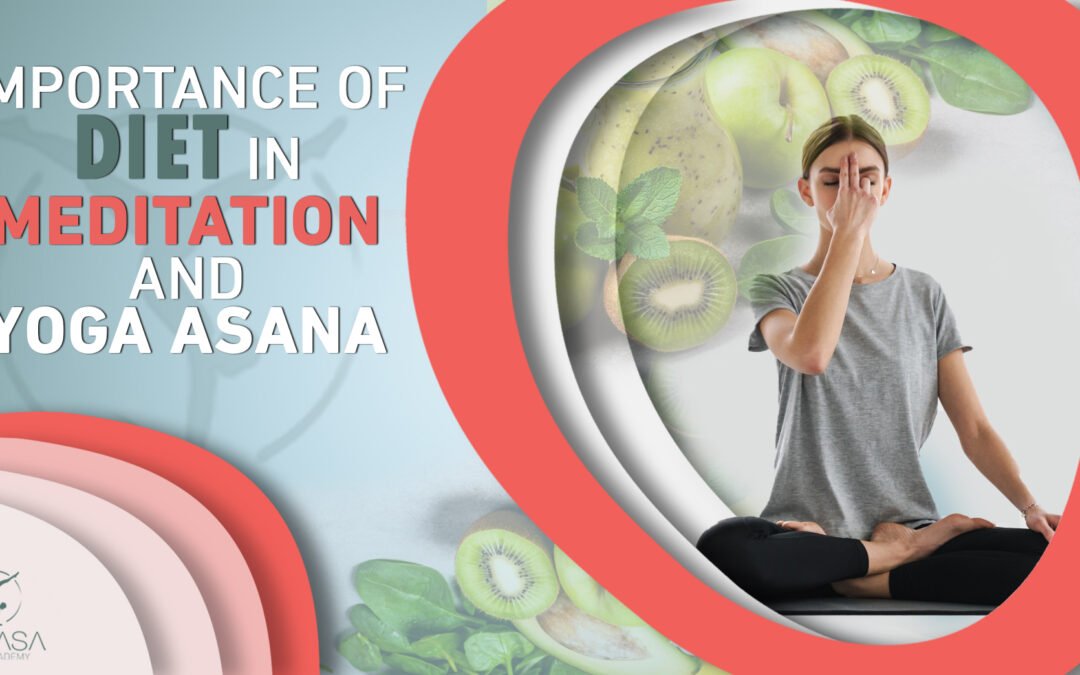 Importance of Diet in Meditation and Yoga Asana

Importance of Diet in Meditation and Yoga Asana Balanced body, balanced mind.  In meditation we... 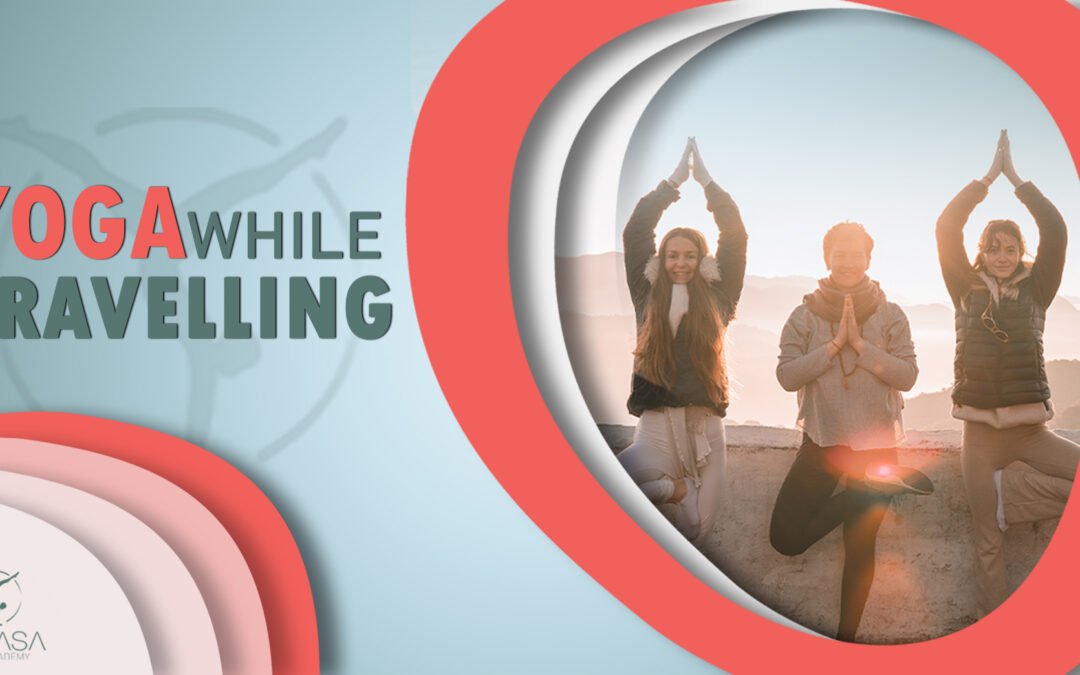 Yoga while travelling Journeys are necessary and offer a life-changing experience. It is an... 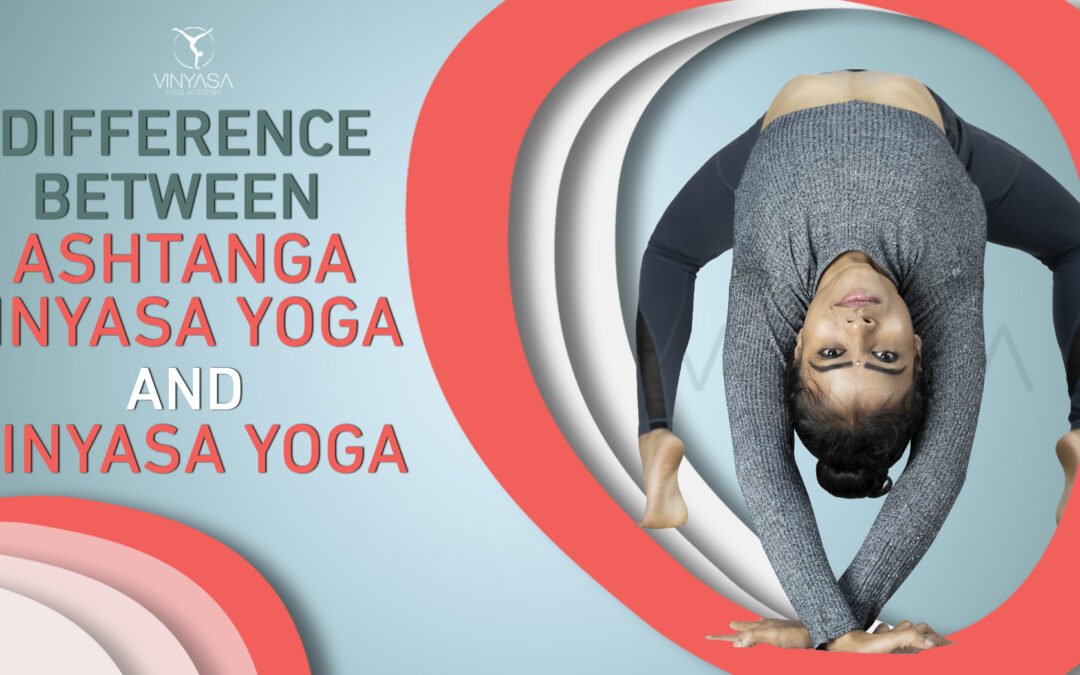 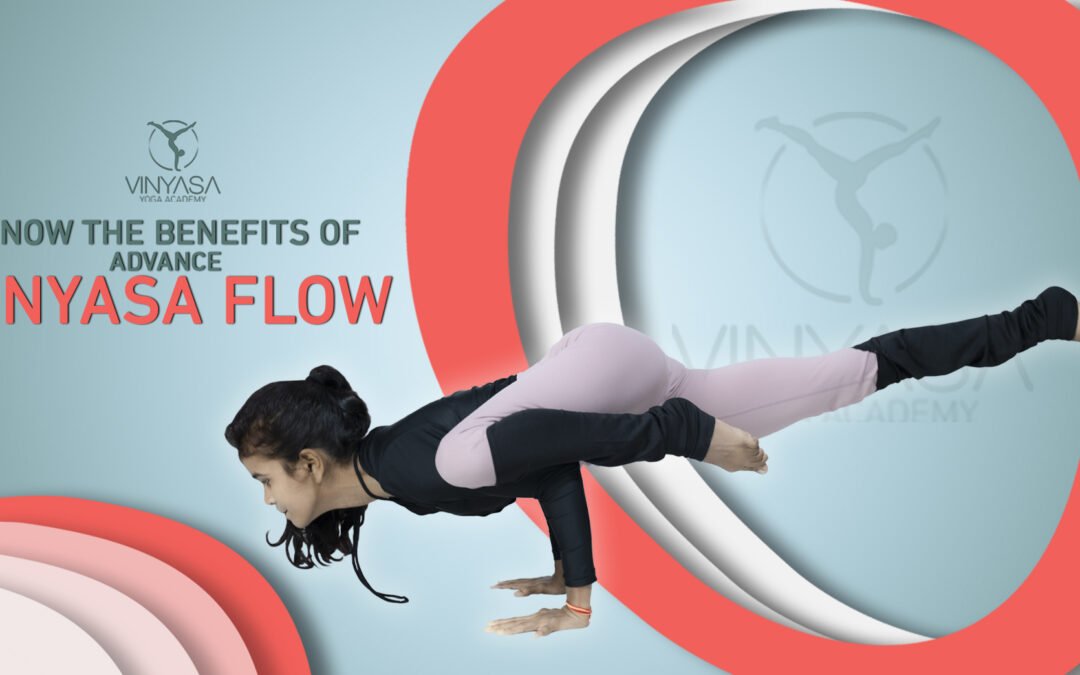 Nothing is truly permanent in life. Moreover, you must have felt this way at some point or the... 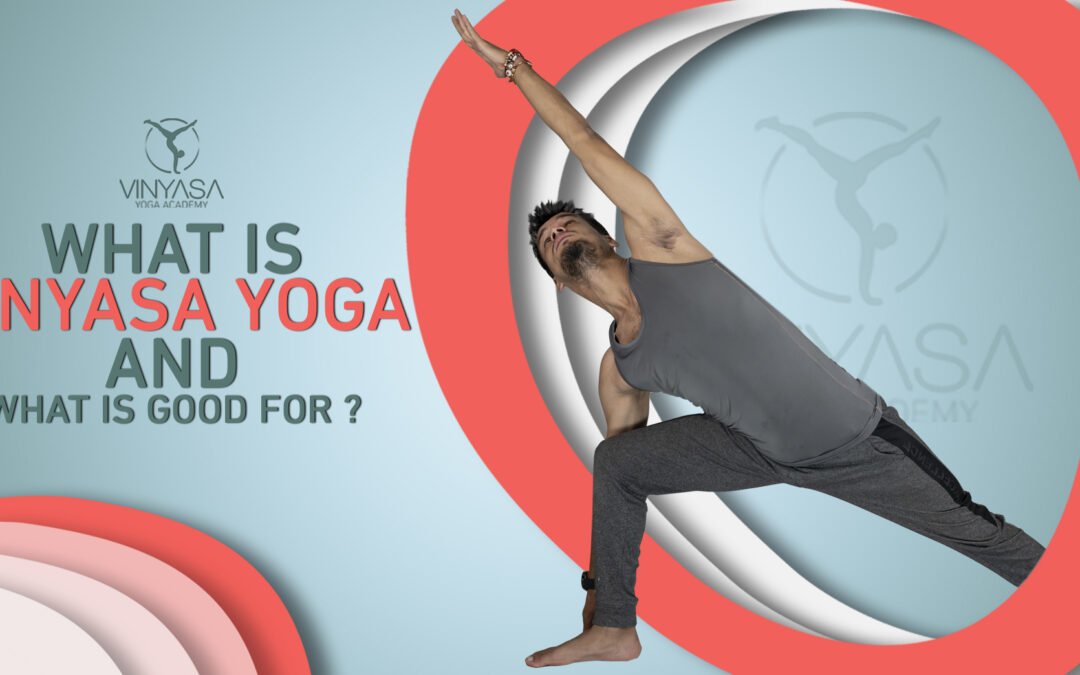 What Is Vinyasa Yoga And What Is It Good For?

Nothing is truly permanent in life. Moreover, you must have felt this way at some point or the... 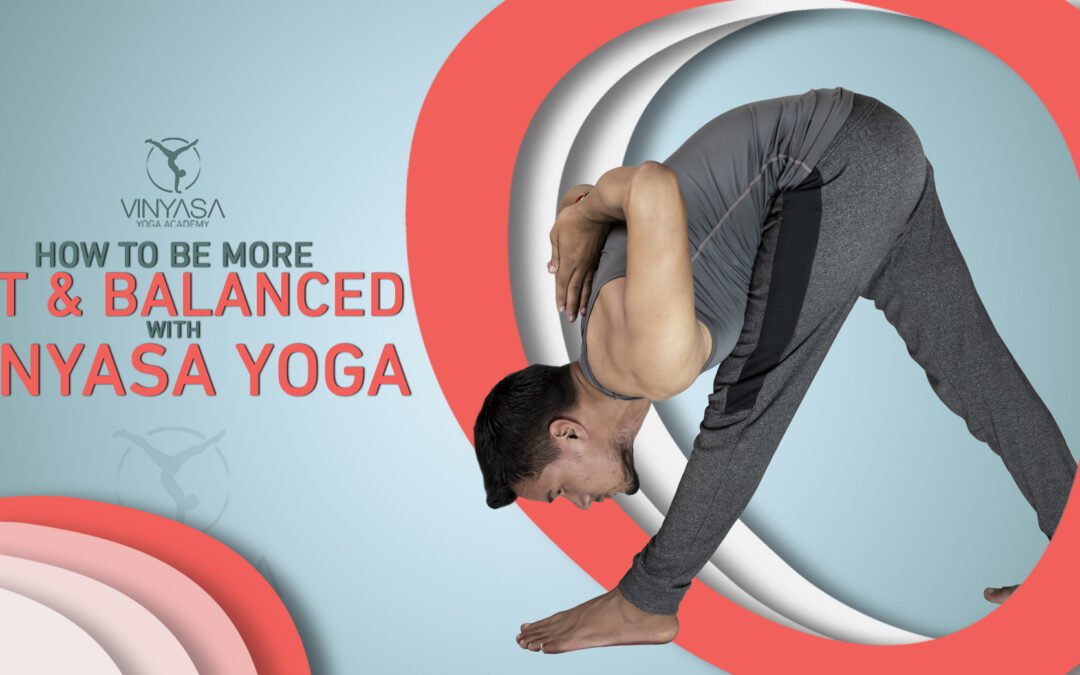 How To Be More Fit & Balanced With Vinyasa Yoga?

This is one of the most popular forms of yoga today. In this yoga style, you mostly time your...